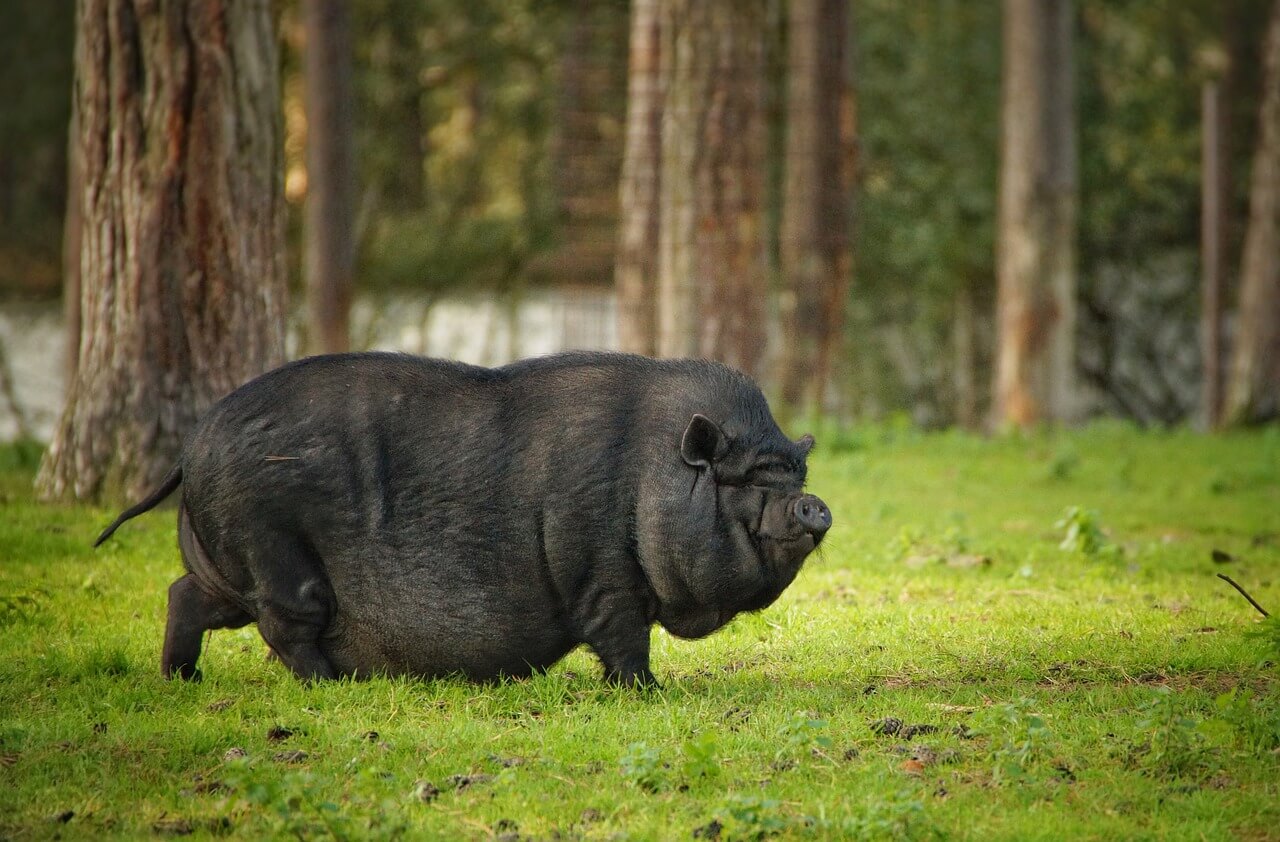 Potbellied pigs are increasingly popular as pets in the United States. In 1994, the Seattle Times estimated that at least 500,000 potbellied pigs were being kept as pets in this country. The American Pet Product Manufacturers Association polled its members in 1992 and discovered that 1.3 million households had been keeping these animals for 5 or more years.

In spite of their increasing popularity, many people do not realize how much work a pet pig requires and how long they live.

When a potbellied pig becomes a part of your family, he quickly becomes dependent on you for his care and well-being 24 hours a day. You will need to provide him with fresh food and water daily; also hay for him to eat. You need to keep his living area clean and dry. He will sleep outside and needs a good place for shelter from sun, rain and wind.

You must also be prepared to see your pet pig through several life stages: childhood until about 18 months of age, adolescence until he is 3 years old, and adulthood until he reaches between 7 and 10 years of age.

What does all this mean? 😒

It means that if you start with a potbellied pig as a small baby at five or six weeks of age (considered the youngest acceptable age), you should plan on keeping him for at least 10 years before his natural death comes due to old age! It can hold true even longer depending on breed and nutrition (see below).

The first problem people often encounter with pet potbellied pigs is their need for space. A pig’s natural habitat is not concrete, but rather the forest floor. Pigs love to root (dig) in the dirt, and they are excellent escape artists because of their small size and ability to squeeze into cracks too small for most dogs or cats to fit into. They will even dig under fences!

A potbellied pig should have his own “room” inside, if possible, which he can leave whenever he wants to root outside. This way you don’t have to worry about him escaping out the door or under doors or through window screens. He will also enjoy an outdoor pen where he can safely roam around during nice weather. If needed, you can use a 6-foot stock fence, but the pig will surely escape.

While most pigs are very clean animals and do not soil their living area, they do need to change locations to root and sunbathe every few hours. To give them enough freedom while keeping your household safe from soiling and damage, plan on giving each pet pig at least an outside pen the size of 3 closet spaces: 1 for sleeping and eating, 1 for rooting or sunbathing, and 1 for playing or exercise. This amount of space is good for an adult pig that weighs 100 pounds or less. Larger pigs will need more room than this (see below).

Pigs raised in small environments such as crates often become neurotic because their needs are not met. They will cry, throw their food and water out of the cage, or even turn on each other when kept in a small space for too long.

Your pet pig’s sleeping area should be free from drafts, have a soft bed to lie on, and be dark so he can sleep well at night. Provide an “alarm clock” that lets him know it is time to get up by closing his door or wrapping tape around one of his food bowls . The alarm clock should go off every 2-3 hours throughout the day.

A potbellied pig does not eat enough during one sitting to last for more than 6 hours; therefore he must be wakened regularly during the day to avoid overeating when his food is available.

Pigs do not need a lot of space to live in, but they do require frequent exercise and abundant good food to maintain good health. Also, if the weather permits, they should have access to a sunny area with warm sand where they can sunbathe for about an hour each day. Sun-bathing helps pigs synthesize vitamin D and gives them a healthy coat of hair .

Special attention needs to be paid to your pet pig’s diet , which should consist of commercial pig pellets made especially for potbellied pigs (which are available at feed stores). Your pet will also enjoy fresh or canned fruit and vegetables such as apple slices, sweet potatoes and carrots. Do not give him onions, avocado, or caffeine. You can also give him limited amounts of cooked lean meat and eggs, but try to avoid fatty foods because pigs have a tendency to fatten easily.

Pigs need plenty of fresh water available at all times during the day, and should be given a generous amount of food pellets each morning and evening. A 50 lb pig needs about 2 cups of pellets each day . This can be adjusted as your pet matures, so do not overfeed him until he reaches his adult weight (3 years old).

As for their drinks, many people use metal or plastic bowls instead of crocks or ceramic crocks, since pigs tend to knock these over time and again! If you do decide on a crock-style bowl, make sure it can be secured to the side of the cage.

Before you bring your potbellied pig home for the first time, visit his new location at night with a light on to get an idea of how dark the area is where he will sleep.

This way, if he gets frightened while you are away during the day, he will be able to find his way around by himself when you are not there to guide him.

Also, make sure all electrical cords have been placed out of reach so that your pet does not accidentally chew them up while rooting around. It might also be wise to place heavy objects such as bookshelves or chests in front of open doorways so your potbellied pig cannot escape if he chooses to do so.

Since pigs can be very destructive and accident-prone, you should keep a close eye on him while he is out of his cage. Provide your new pig with plenty of toys (balls, ropes and sticks) that will help him release energy and prevent boredom. Give him some sort of chewing object such as cardboard or wood chips to safely gnaw on instead of things like furniture legs or electric cords.

Pigs raised as pets tend to live between 7-10 years. You can expect an adult potbellied pig to grow approximately 100 pounds in weight, although the largest ones weigh over 300 lbs! Some people make the mistake of thinking that all potbellied pigs are miniature versions of farm hogs , but this is not true.

A small potbellied pig can weigh less than 40 lbs while a large farm hog may grow to exceed 250 lbs. So if you are considering getting a potbellied pig for your next pet, be sure to learn more about their average lifespan, size at different ages, behavior, genetics , diet, and health.

At least two people should be present when bringing home a new pet pig. Some pigs are good with men, but they don’t always get along well with women since their pheromones differ .

Potbellied pigs can sometimes be aggressive towards other animals and children and may even bite them due to nipping and rooting at one another. Pig owners suggest that you obtain your new companion from an established breeder or rescue organization instead of taking him from an animal shelter or pet store.

You can also try to adopt a potbellied pig that has already been abandoned since most people do not realize how much work they are until they finally take him home.

How can I tell when my pet pig is overweight?

You can feel your pigs ribs, they should have a layer of fat around them but not to the point where you cant see their ribs . If your pigs stomach hangs lower than it’s ribs then they are overweight and need to lose weight .

What do I feed my potbellied pig?

Pigs love just about any fruit or vegetable, carrots, apples, bananas, watermelon, sweet potatoes, peas, corn etc. They also love bread and pasta. Make sure you give them small amounts of these things only because they can gain weight very quickly, don’t feed your pig any people food that would be bad for them such as suckers, candy, chocolate cake, etc. I personally recommend you give your pigs their own bowl full of food and treats so they won’t eat the other pig’s food by mistake, however, this is not 100% safe but it’s a way to keep from losing all their hard-earned weight.

What are some treats that I can give my potbellied pig?

Pigs also love yogurt and cheese and ice cream which has been frozen first then thawed out again, this may sound weird but it tastes great to them. All sweets should be used in moderation because they can quickly gain weight if their not careful.

Where should I obtain hay for my pet pig?

Hays are fairly expensive so you should only get your pig one bale at a time until he gets use to his new home, then you can go back and get more . Make sure the hay is grown organically because this way there’s no chance of chemicals or pesticides getting on it while growing. You can feed your pig dog food but make sure the dog food does not have salt in it, some people do add some table salt to this for flavor though and that’s okay as long as it’s not too much.

Should I let my pot-bellied pig outside in cold weather?

Pigs love going outside into their fenced-in area where they can dig up dirt and wallow around in the shade and/or sun. This makes them happy and it makes their coat shiny and healthy. You should be prepared to keep your pig outside if the temperature drops below 60 degrees because they do not tolerate cold weather very well.

A 3-pound potbellied pig who can live up to 25 years! 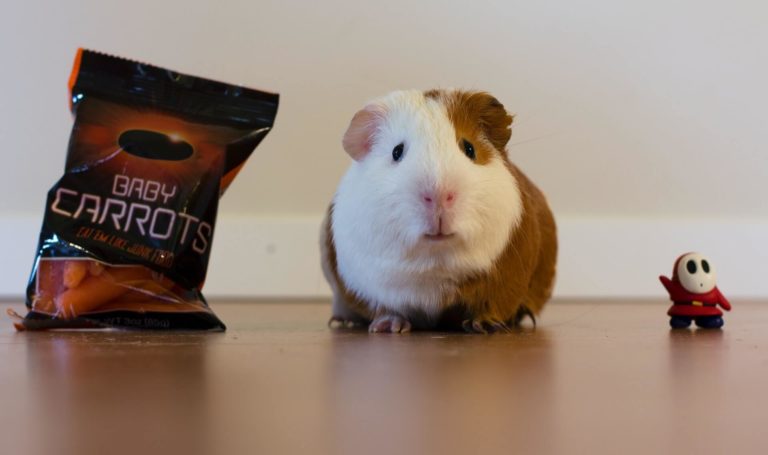 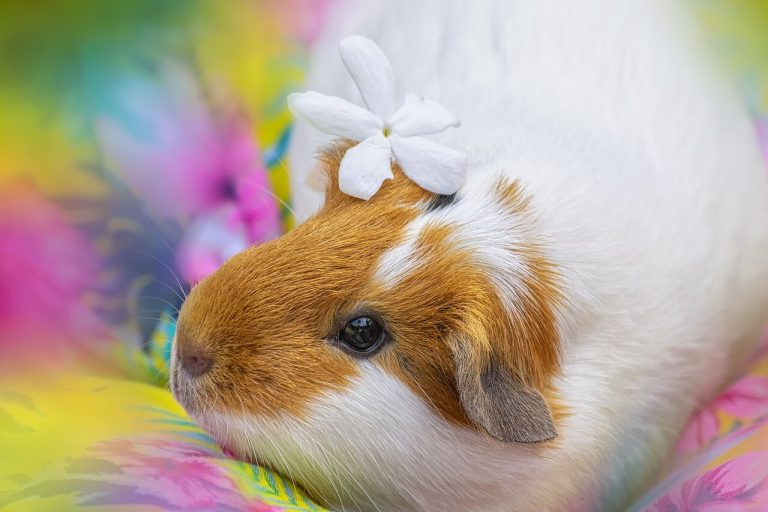 Guinea pig food should be rich in fiber, calcium, and protein. A high fiber diet is necessary for your guinea… 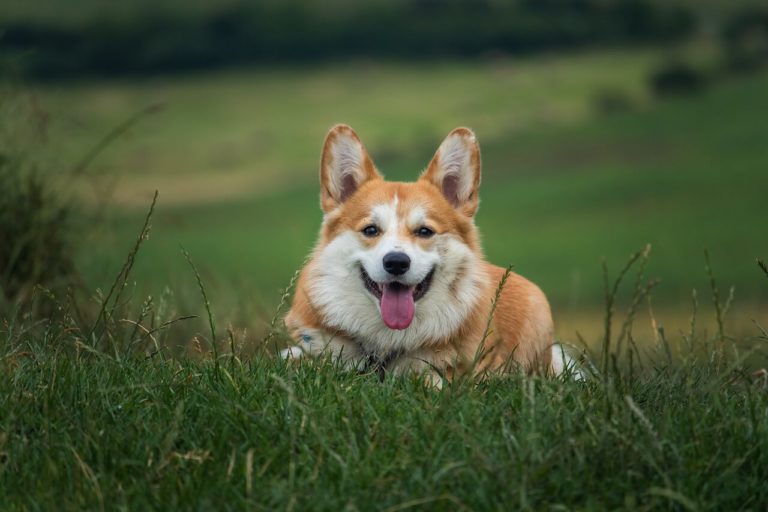 Corgis are small, short-legged dogs that originate from Wales. They closely resemble their close relative the Cardigan Welsh corgi, but… 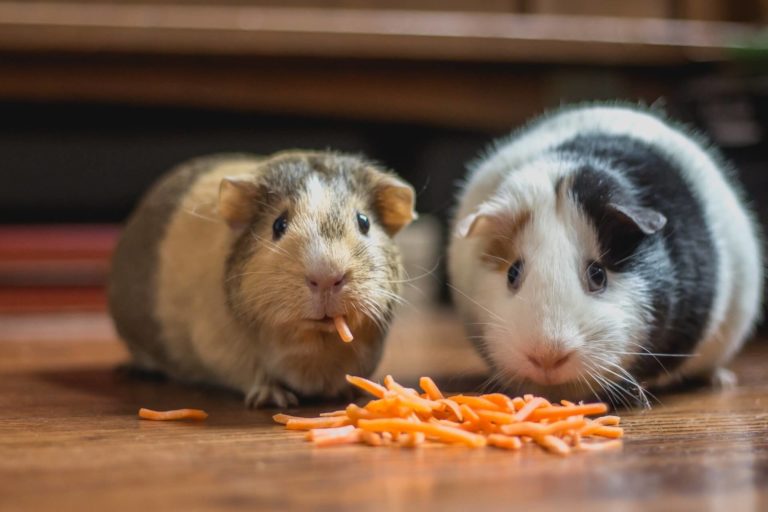 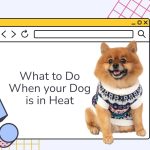 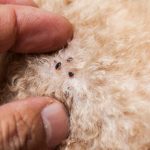 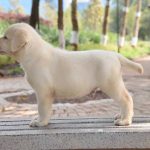